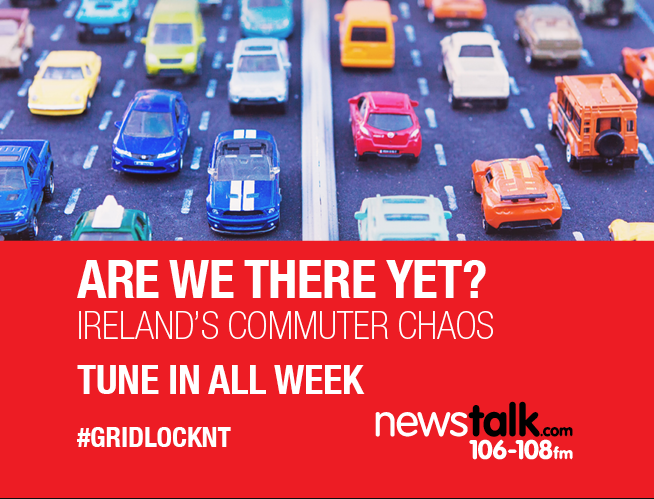 Newstalk 106-108 FM have recently began a series entitled ‘Are We There Yet?’, which is aimed at highlighting the reality for Irish commuters. The series focuses on various aspects of commuting – such as the struggles of those using the M50, Ireland’s busiest motorway and one tackled by commuters from Wexford on a daily basis, the impact that crashes have on traffic levels, and the overall quality of life of an Irish commuter.

We use cookies to ensure that we give you the best experience on our website. If you continue to use this site we will assume that you are happy with it.OkPrivacy policy